«Explore, interact with those who cross my path,
shake off emotions, messages and projects.» 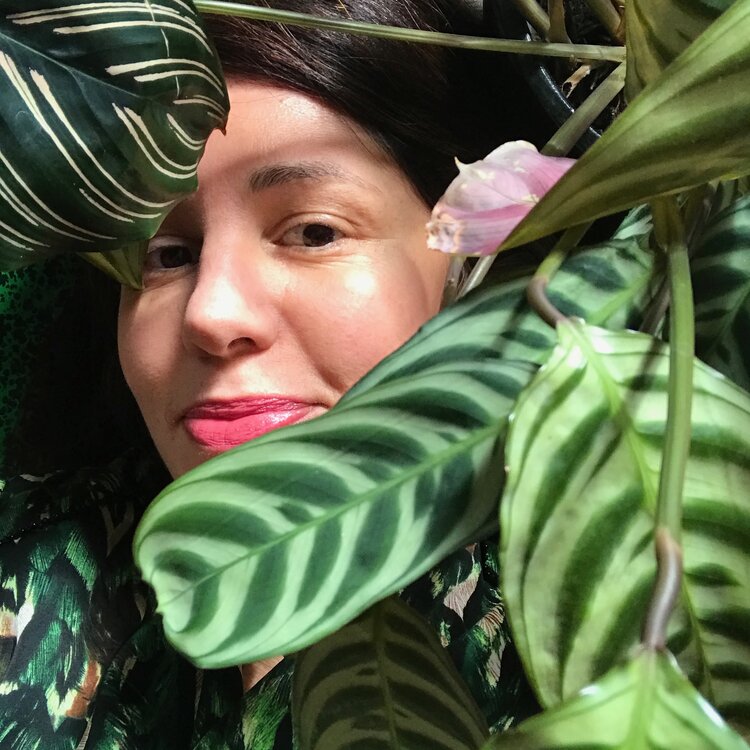 For this bonus episode that celebrates the spirit and vibe of season 1, I had the pleasure to have the French-American writer and author Catherine Taret, who explores the concept of late-blooming in her life and book.

A down to earth and chill conversation shedding light on phases of our lives that have their timing and pace. But also the knowledge and peace that comes from accepting the state of late-blooming and the beauty of it. A deep dive into the importance of understanding how we function and thrive in our growth. Later is better than never!
‍
Catherine is a writer and author, she knows how to reveal through words and empower us to see with compassion and enthusiasm our steps and mostly enjoying the blooming state: either late, early or both in a nutshell in ''our time''.

She shares her quest and journey that led her to explore and nurturing the late bloomer in her but also reveals a personality that had known the early productive blooming. A sensitive and powerful reminder to just keep on with love and trust for connecting the dots is the awe moment.

Catherine as a special guest is our ''eye on season'' and shares at the end of the episode key values she resonated with during season. She embodies values that complement the podcast debut and gives us wise words and inspiration.

An enthusiastic, joyful and down to earth personality to discover and be inspired by!
‍
You can contact her and exchange on her late bloomer journey!

Goodies of the episode

📘  It's never late to bloom _ Discover the english version of her book.

⏳   Late bloomers _ An investigation through 75 portraits of people who achieved success later in life by Brendan Gill.

🎞   Top 10 Celebrity Late Bloomers _ As Mark Twain once said,"Age is an issue of mind over matter. If you don't mind, it doesn't matter."

🔦  Connecting the dots _ It will all make sense at some point in time.

🥤   I Was A Late Bloomer, which I Recommend To Anybody _ Amy Poehler talks about how, in real life, she was one.

🧠   What are some strengths of late bloomers? _ By Rich Karlgaard

The recording of the projects started from October 2019 to December 2019. During those months I allowed the city and connections to bring to me these brilliant minds.
Before each conversation, I created a little introduction guide with themes we could talk about during our talk and expand them.

From the beginning, I wanted the guests to share objects or quotes that motivated  and kept them grounded. I was at each time surprised by what they brought and how it enlightened the talks.

I didn't really prepare for each conversation other than the guide I shared with them. The main wish was to follow the flow and be in the moment, allowing the intuitive questions to come and find resonance.
‍
No items found. 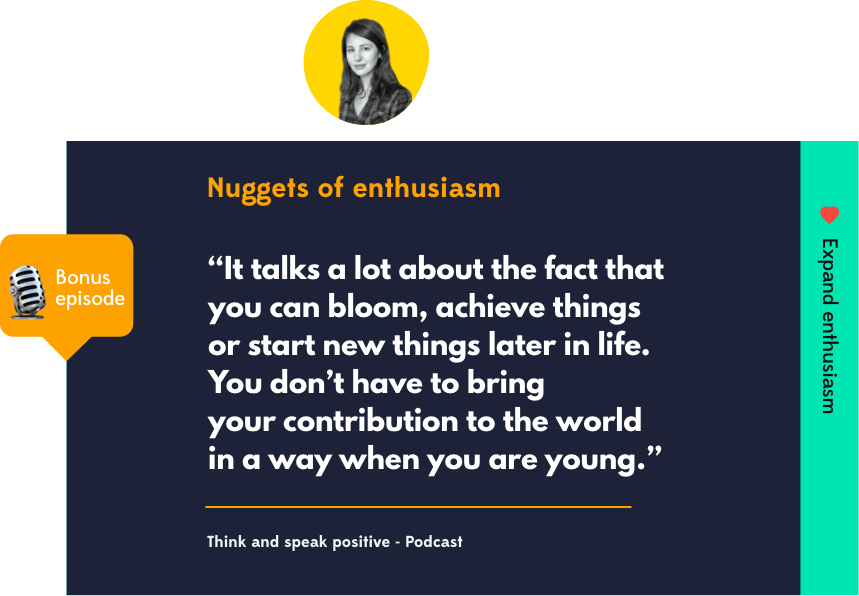 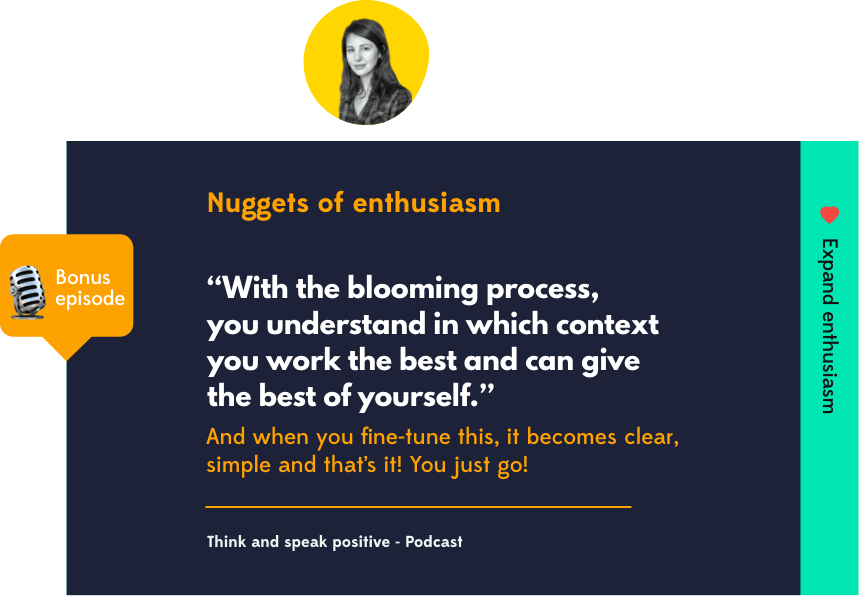 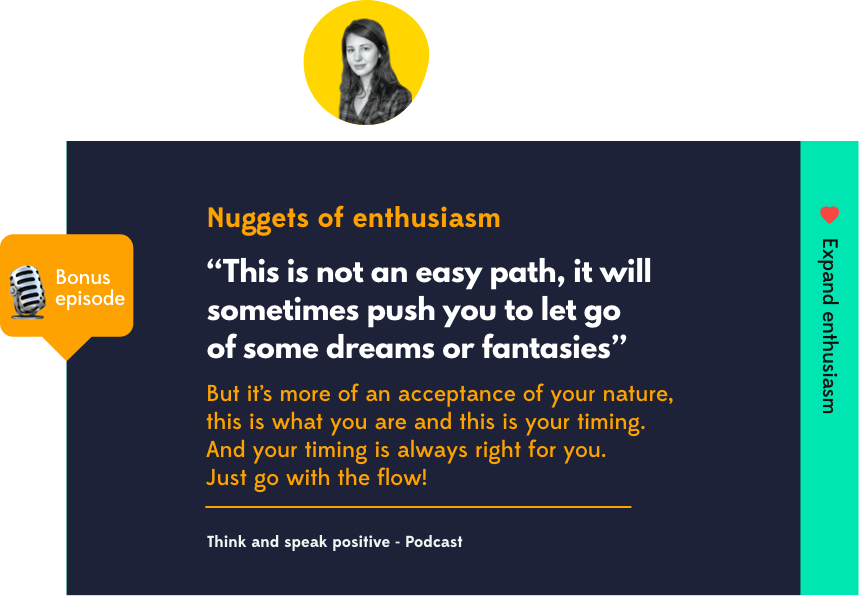 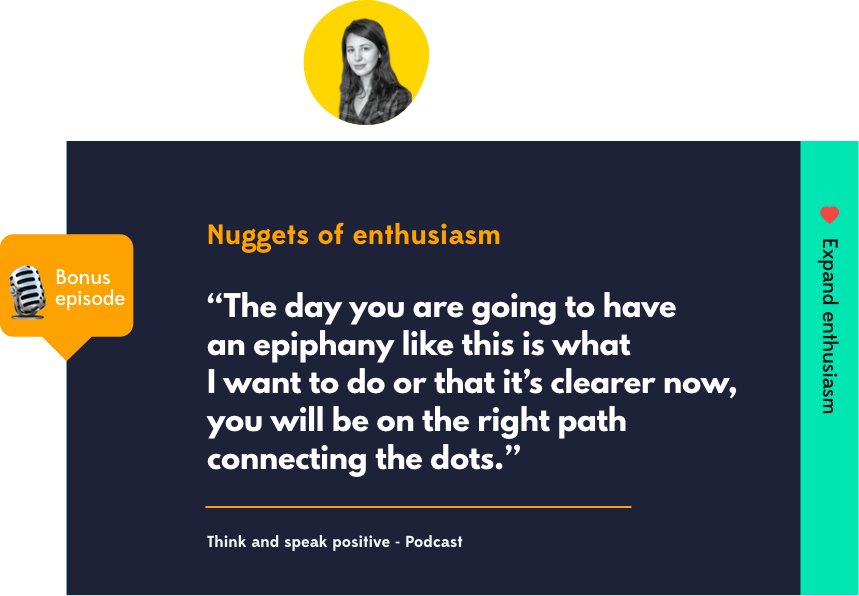